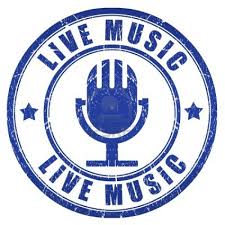 In addition to exploring the eight fully furnished and professionally decorated homes, built by Builder members of the Building industry Association of Greater Louisville, Homearama attendees can enjoy live music from 6PM- 8PM Monday thru Friday.

weekdays from 5:00 pm until 9:30 pm; Saturdays from 10:00 am until 9:30 pm; and Sundays 1:00 pm until 6:00 pm. Tickets are $10 per person. Children 12 and under are free with a paid adult. Cash and check are the only acceptable means of payment. Ticket sales end one and a half hours prior to the posted closing times.
Tickets can be purchased onsite at the Homearama entrance. A buy one get one free coupon good on Mondays and Tuesdays is available through the Homearama Facebook page, Facebook.com/HomearamaLouisville.
Homearama 2014 at Shakes Run is presented by Kroger and LG&E. Official sponsors include River City Bank and RiverCity Flooring. Homearama is locally produced by the Building Industry Association of Greater Louisville, formally the Home Builders Association of Louisville, since 1968. For directions, ticket information, and further details about this year’s homes, visit Homearama.com.

Official Security and Entertainment Sponsor for Homearama 2014 at Shakes Run